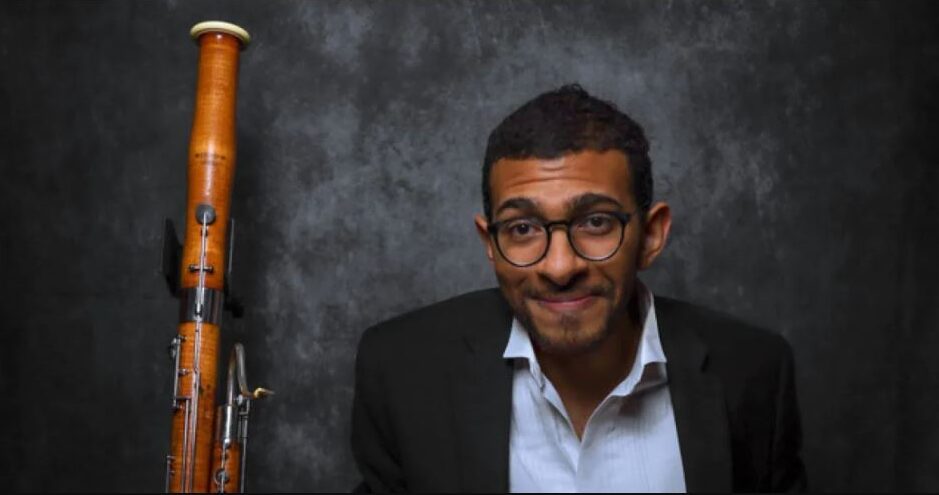 Congratulations to WSO bassoonist, Samuel Fraser, who is featured on this year’s CBC’s annual “30 under 30” list for rising Canadian musicians of the classical music scene!

From CBC: “The 2021 edition includes musicians who’ve grabbed our attention over the past 12 months by winning competitions and awards, graduating from top music schools, making exciting debuts and releasing new albums — all while a global pandemic was raging. No small feat.”

During his time in this program he co-founded the Daraja Ensemble that placed as finalists in the Chesapeake International Chamber Music Competition, and as semi-finalists in the M-Prize international Chamber Music Competition and Astral Artist Management competition. He received a Bachelor of Music from the Eastman School of Music. Sam has a passion for chamber music, woodwind quintets and bassoon pedagogy.