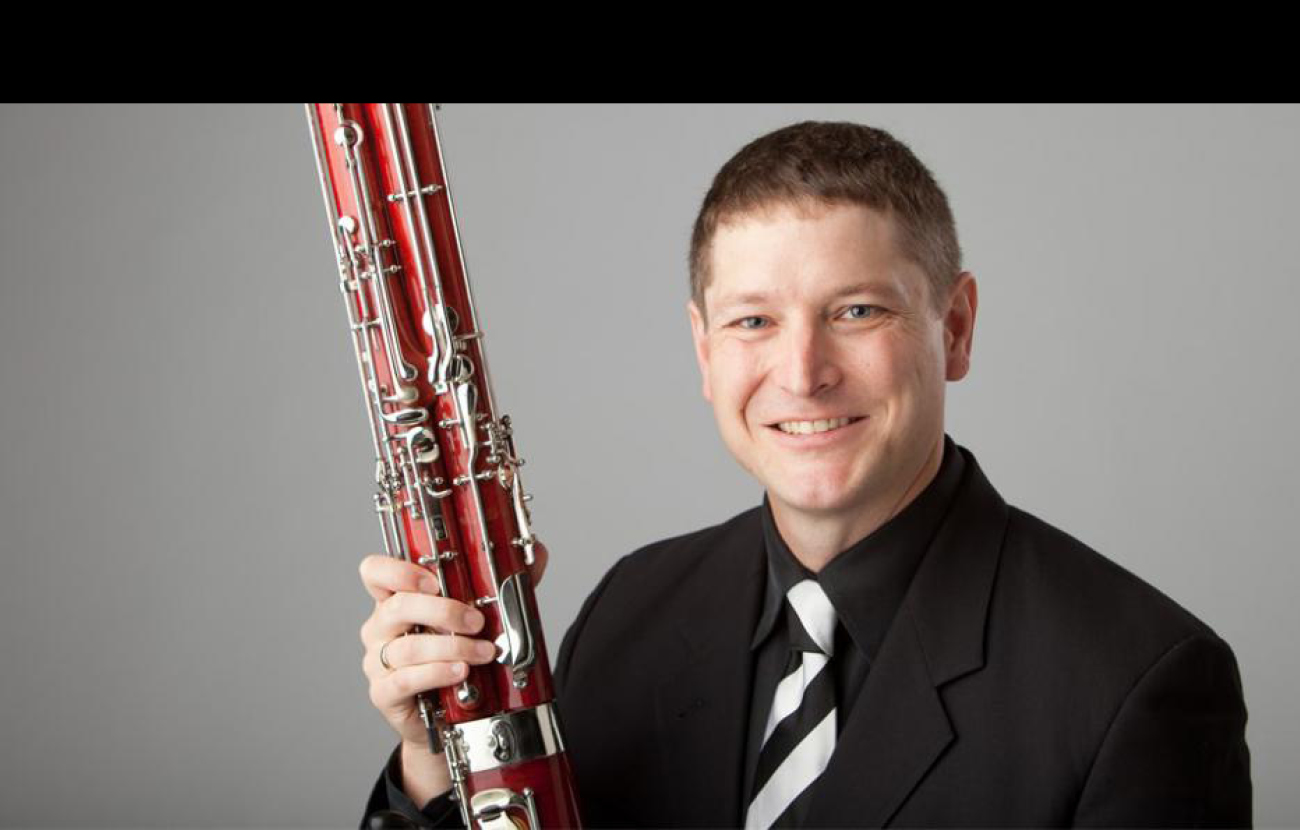 A full tuition scholarship, the award was created and is funded by the Players’ Association of the Windsor Symphony Orchestra in the memory of past principal bassoonist Eric Varner. The Varner scholarship is awarded each year to a woodwind student of the Youth Orchestra who demonstrates a high level of musicianship, dedication and leadership.

Varner, a talented musician with a great sense of fun, was the principal bassoonist with the Windsor Symphony Orchestra from 2004 through 2015. He appeared as a soloist with the orchestra on numerous occasions, where his playing was critically hailed as that “of ineffable liquid beauty.” Previously, he had held positions with the Ann Arbor Symphony, Michigan Opera Theater, and Sarasota Opera Orchestra. He performed in numerous summer festivals, including the Bellingham Festival of Music, the Michigan City Chamber Music Festival, and the Glickman-Popkin Bassoon Camp.

Varner held a Doctor of Musical Arts degree (2004) from the University of Michigan, where he also earned a Master of Music (2002) and Bachelor of Music (1996) degrees. He also held a degree in Artistic Education (1998) from the Mannheim-Heidelberg Conservatory in Mannheim, Germany. His primary teachers were Richard Beene, Alfred Rinderspacher, Hugh Cooper and Michael Dicker.

He was a founding member of the PEN Trio, a trio d’anche that explores both traditional repertoire for reed trio, as well as championing new music. In collaboration with TrevCo Music Publishing, the PEN Trio Collection was founded in order to publish and disseminate works commissioned by the trio.

In October, 2019 Varner passed away while on tour with the PEN Trio.