A concert of extraordinary music created under difficult circumstances featuring the world premiere of a work by Iranian composer Farhad Poupel, as well as Symphony No. 9 by Russian composer Dmitri Shostakovich.

The Legend of Bijan & Manijeh is based on the stories of The Shahnameh (The Book of Kings). This book is one of the hallmarks of literature in history and it’s considered the first masterpiece of Persian poetry. The book, written in the 10th century is 53,000 verses and took its poet, Abolqasem Ferdowsi, 35 years to write. The Shahnameh consists of many pre-Islamic Iranian stories and is not only a literary masterpiece, but also a book that has, for centuries, helped define Iran and the Iranian peoples, as well as safeguard the existence of the Persian language and culture.

The Legend of Bijan & Manijeh is about two lovers from two hostile countries, Iran (Persia) and Turan, telling of Bijan’s suffering and Manijeh’s constancy. The story, like all other stories in the Shahnameh, shows the power of women in Pre-Islamic Persian (Iranian) society, a power now completely visible in Iran.

The work’s structure consists of the battle between dark and light. These two sequences are coming in order, each time more developed. In the end, we have a climax of the whole work in a very delicate, tranquil and bitter-sweet ending since loving someone is not necessarily all happiness, but sadness and happiness at the same time. This work is very much the opposite of a concerto, since the cadenza of the work is at the beginning half of the work, rather than the end.
– © Farhad Poupel 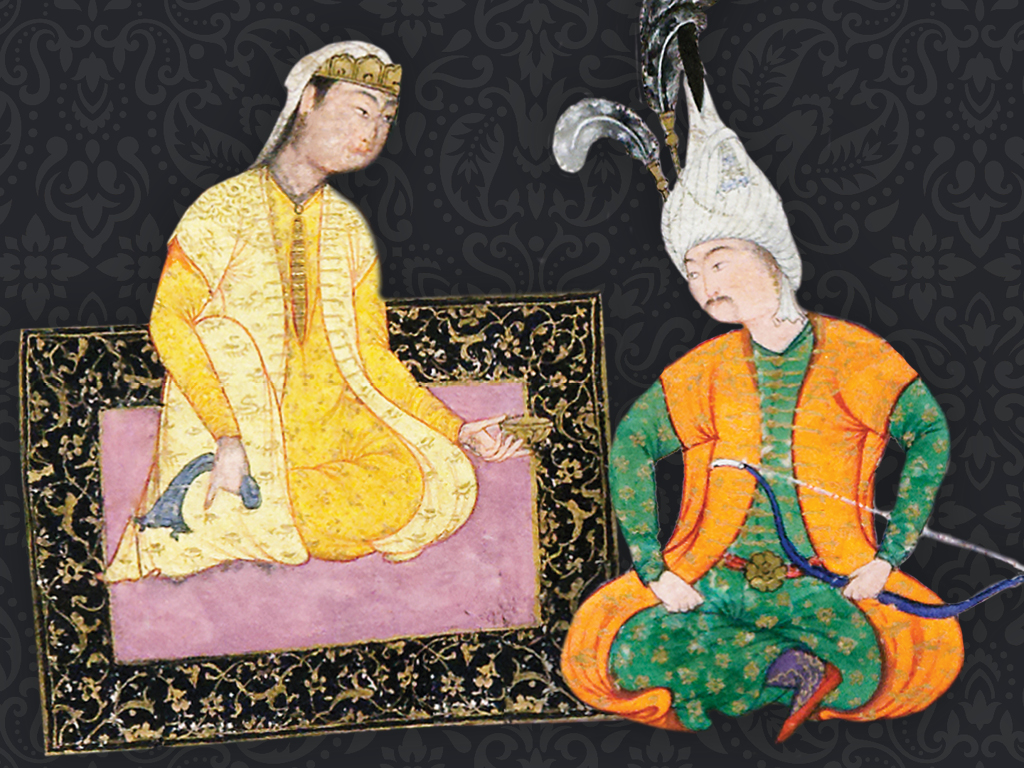