Enjoy your morning coffee onstage with music and the WSO!

Telemann and Johann Sebastian Bach were contemporaries and friends. In fact, Telemann was the godfather to one of Bach’s many children! The Alster Echo, an early example of programmatic music, describes a lake outside of Hamburg where Telemann lived and worked. Originally written for keyboard, Bach’s Musical Offering is an example of genius at work, combining six independent voices into one cohesive whole.

This concert is 60 minutes. No intermission. 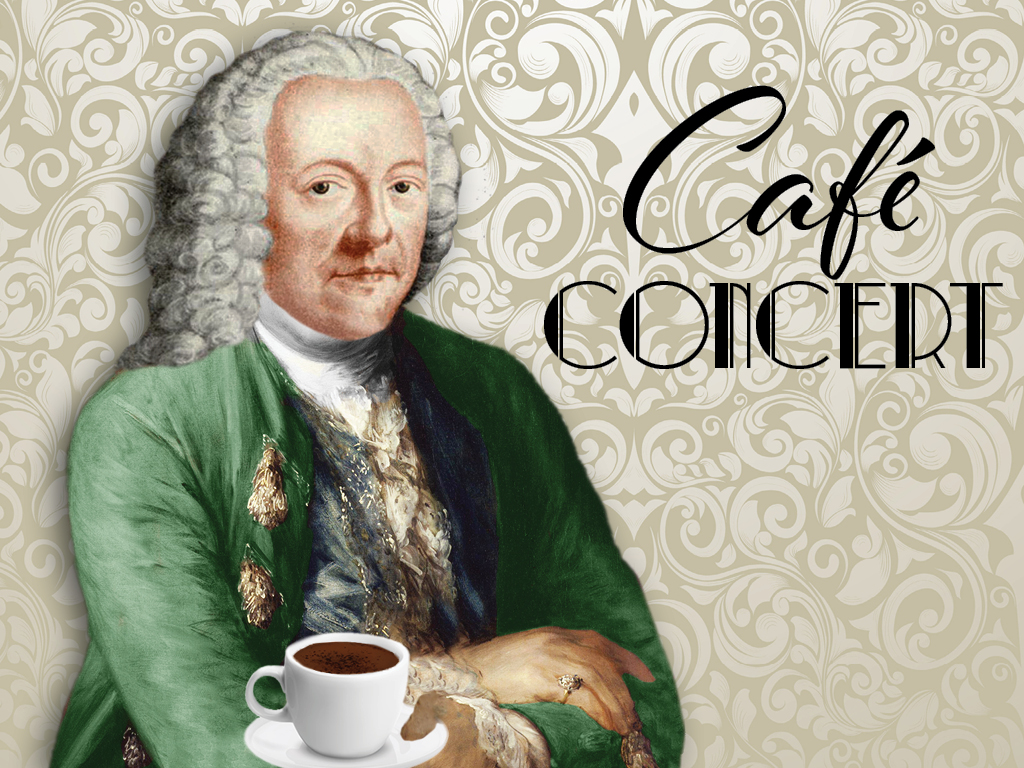