Beethoven was considered an innovator of his time and created a total of nine symphonies. Over 200 years ago, in 1803 he premiered Symphony No.3, an enlightening, unprecedented piece of music that expands the understanding of life and the world around him. This revolutionary symphony was originally inspired by the story of Prometheus, creator of man from clay. It is battle-like in nature, leads into a funeral march for a hero, eventually landing in the Fields of Elysium in the Underworld. People were not ready for this symphony and its depth. However, a mere 1 year later, this piece cemented Beethoven’s place in musical history and changed the idea of what a symphony could be.

Important Information:
*Patrons may select their seats at time of purchase.
*Masks required.
*Anyone age 12+ entering the Capitol Theatre for a performance is required to show proof of identification and proof of being fully vaccinated against COVID-19 (two doses).
* Read more about Health & Safety at the WSO
Buy Tickets 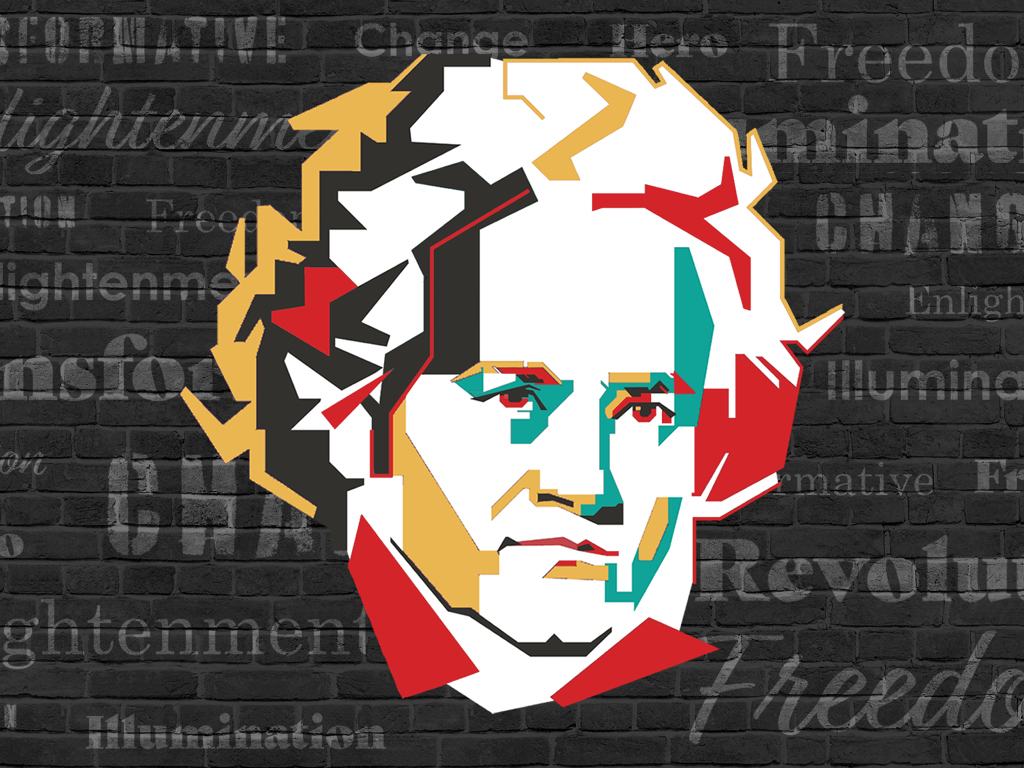